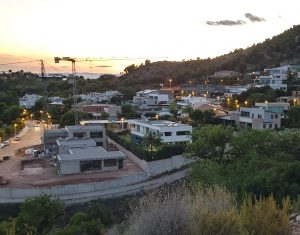 PA2. Opinions_The architecture from its actors

Phase 1. To meet an architect

Frank Lloyd Wright (1869 – 1959) was an American architect who spent his childhood and adolescence on a farm in Wisconsin in contact with nature, which conditioned his later conception of architecture. After studying two years of engineering at the University of Wisconsin, he moved to Ll. Silsbee’s studio in Chicago. He later left the studio because he did not feel comfortable and worked with Louis Sullivan for six years.

His first work was the «Charnley House» in Chicago (1892), followed by a series of single-family houses of compact character and simple decoration, in opposition to the eclecticism of the time. In these houses known as «prairie houses» we find some of the constants of his work such as the predominantly horizontal conception, the interior space organized on the basis of two axes that cross each other and the extension of the roof in wings that form porches.

His innovation was first noticed in the Larkin Company Administration Building in Buffalo (1904), where he left the central space empty from the first floor to the roof, allowing all floors to be opened by balconies to this space.

After a few years he settled in Spring Green, Wisconsin, where he built «Thalesin I» for himself and his family, although a fire destroyed it and caused the loss of his family there. Because of this he decided to leave the United States and moved to Japan where he built the Imperial Hotel in Tokyo. In 1921 he returned to the United States and rebuilt the Taliesin on two occasions (versions II and III), and carried out a series of works such as the Millard House in Pasadena.

After a period of reflection and more theoretical approaches, he returned to the activity with works in which the main element was reinforced concrete. One of the most iconic works of this period by the author is the Kaufman House or House of the Waterfall, which adapts to the staggering of the terrain and extends the interior space outwards in a search for integration between architecture and nature. Thanks to this work, Frank Lloyd was considered the maximum exponent of organic architecture. This had its maximum expression in the Taliesin West complex in Phoenix, where he managed to masterfully synthesize all the characteristic elements of his works.

His career lasted more than sixty years with more than 1100 structures, of which 532 were completed, and ended with the Solomon R. Guggenheim Museum in New York, experiencing a new conception of space, based on the organic development of curved or circular plants in a continuum. In the last years of his life he dedicated himself to the realization of projects, some of which became concrete realities after his death.

Frank Lloyd Wright’s architectural legacy can be summarized in two concepts that constitute the center of his reflection: the exterior continuity of the interior space within the harmony between nature and architecture, and the creation of an expressive space within an abstract volume. 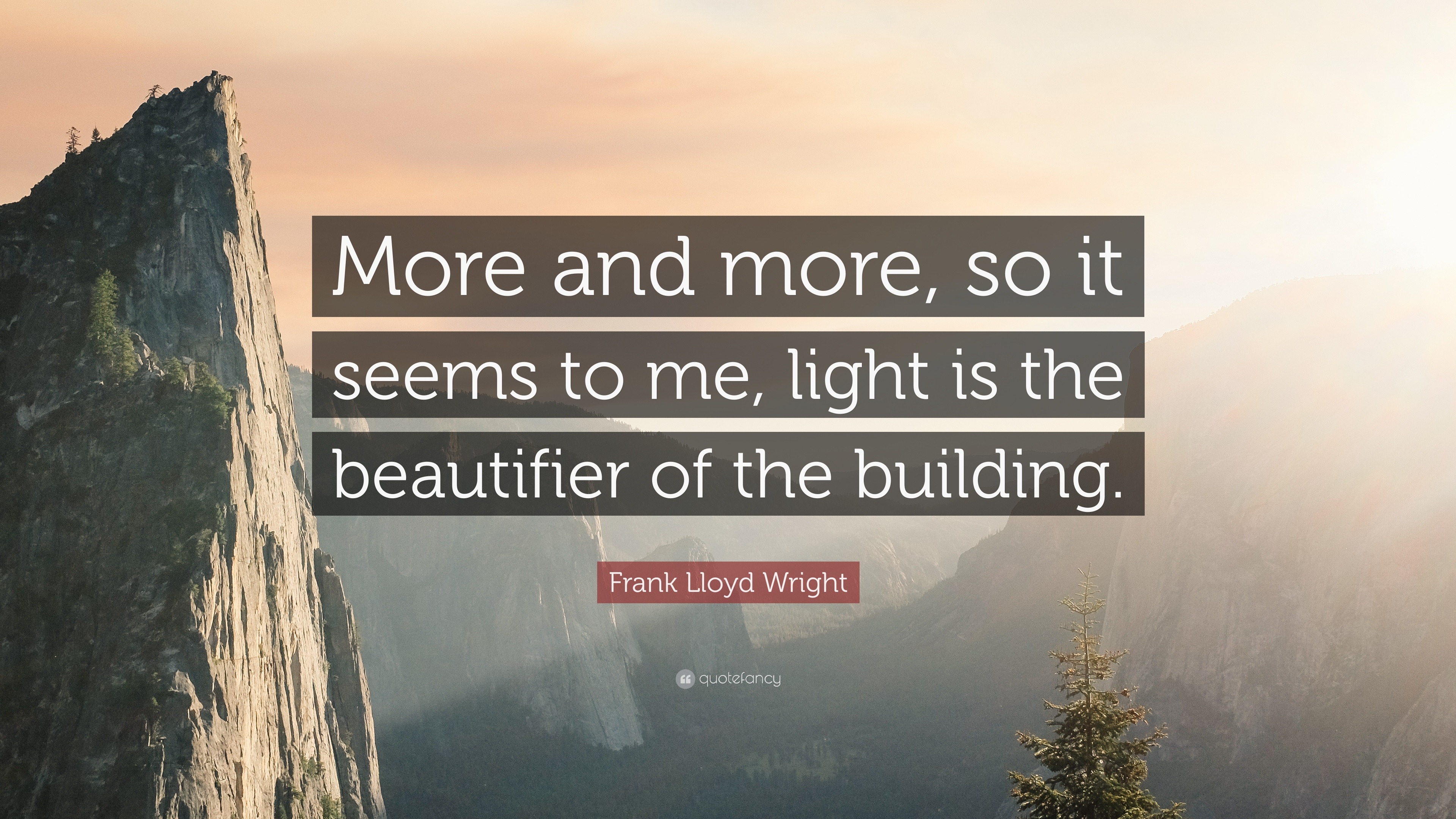 I have chosen this quote because I agree with Frank Lloyd that light is one of the most important factors in architectural work, since it will be the one that allows you to really appreciate the beauty and greatness of the building.

Phase 2. Reading and comprehension of a text and reflections

«I want to be an architect» is an article by Campo Baeza which, despite being aimed at children who are not yet sure whether they will study architecture, is useful for newcomers to the degree program like us, as it explains how the career works and the development we will experience throughout our lives from now on. I find interesting the perspective that Campo Baeza brings from his own experience and above all the simplicity of his explanation so that it can be understood even as a child.